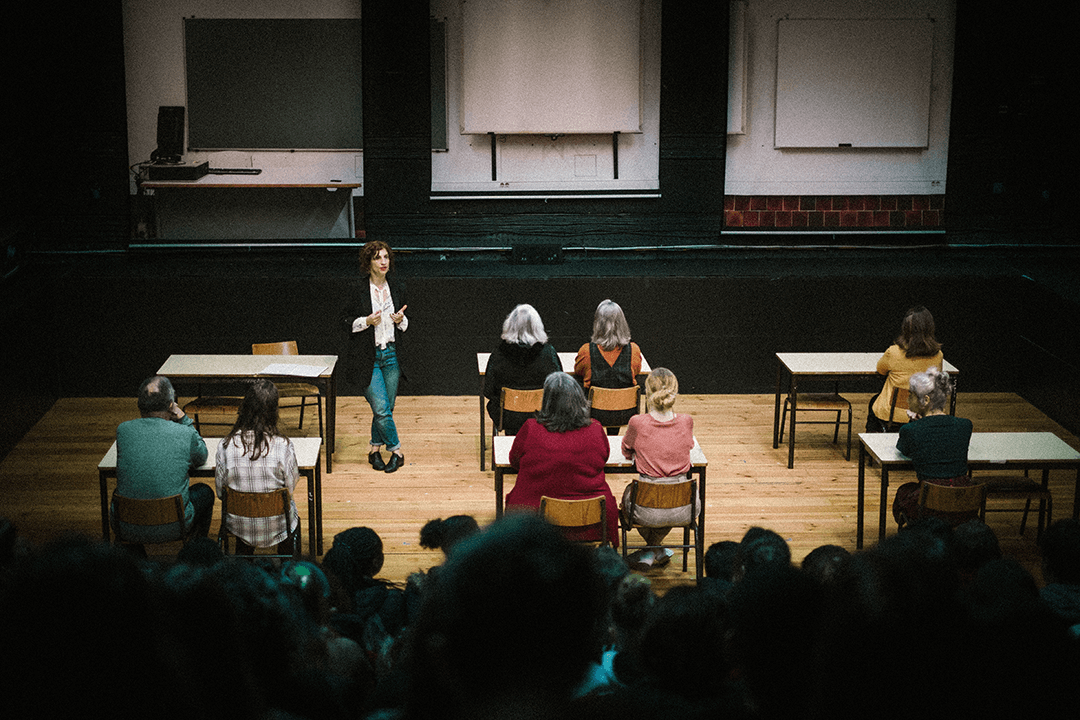 Teachers teach, educate, care, punish, annoy, assess and are the first protagonists of a show in which they represent what they do faced with what they’d like to do – in the same way that a pupil knows, through school, what he/she does and what he/she would like to do. It’s complex, but one thing’s known: it’s that the responsibility of a teacher is continuing to think inside times that run fast, to the speed of a child, and one needs to give her time to speak.

In the Theatre Writing Laboratory Professar, which took place from March to September 2019, a group of professionals linked to education was gathered and, looking at their personal experiences and reflecting upon these, a creative and artistic itinerary was worked on, from writing of a dramatic text to the production of a show. The knowledge and diversity of perspectives shared during the theatre writing laboratory were fixed in a dramatic text, posteriorly edited in a book.

9 education professionals are performers in the show, among kindergarten educators and 1st cycle teachers, secondary teaching, superior teaching, domestic teaching, as well as researchers in the education and human development area. The show puts on stage a representation of these education professionals’ work, with their perseverant questioning, forging a possibility of using the school as barometer of humanity, of utopia, of future, inspiring of a discussion which cannot cease. 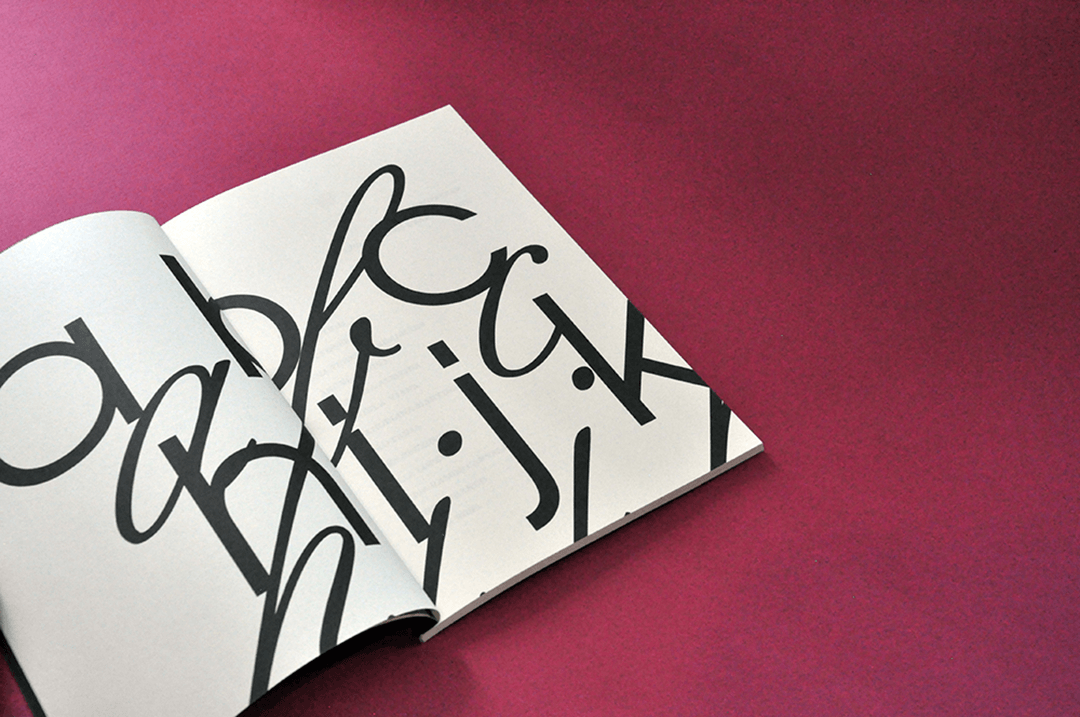 Between March and September 2019 a group of professionals linked to education and pedagogy gathered periodically with Lígia Soares and with Sara Duarte, who guided the Writing for Theatre Laboratory Professar. The dramatic text Profess (Professar) was built from their experiences, knowledge and enquiries.

This publication can be ordered through the email address: teatromeiavolta@gmail.com.