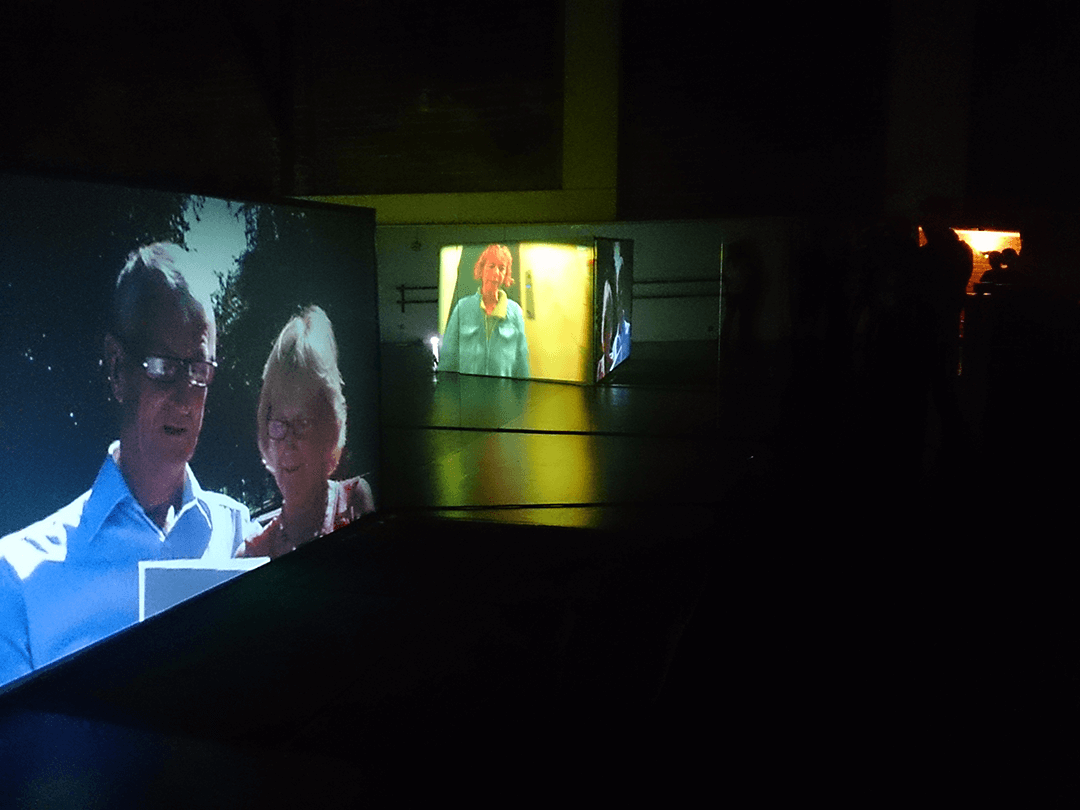 TryRomance started being developed during the TRYANGLE Laboratory, in Düsseldorf’s Tanzhaus, in July 2012. The project’s team decided to go to Düsseldorf’s streets, asking anonymous persons to read a small dialogue of Richard Wagner’s “Tristan and Isolde”.

The same strategy was developed in other countries – Portugal, France and Brazil. The proposal consists in selecting different texts related to the idea of romance, from iconic texts of the national literature to universal classics, and confronting them with different persons in each venue.