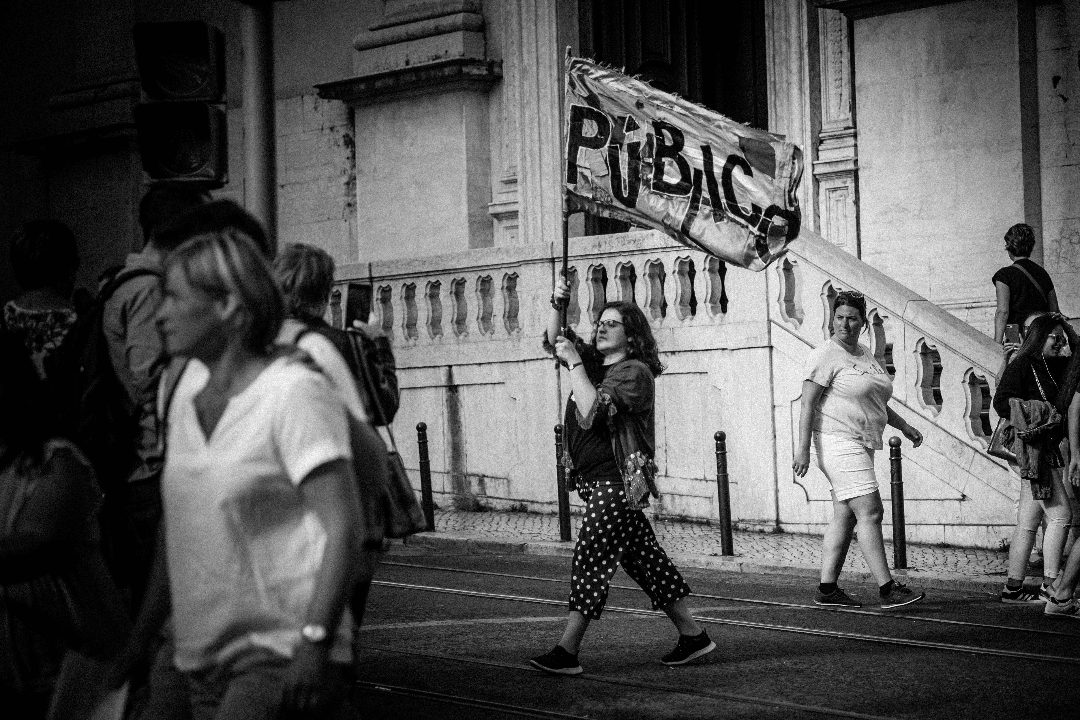 O Público Vai ao Teatro already counts three editions: the first, between 2011 and 2013, in collaboration with São João National Theatre; and the second, between 2016 and 2018, as the third, between 2019 and 2020, both taking place at São Luiz Municipal Theatre.

The project’s activities are organized around the ideas of approximation and familiarization between the participants and the cultural institutions and their programming, as well as of participation and empowerment in front of the phenomena  of cultural governance.

The participant’s selection for this project obeys previously cumulative criteria defined between the coordination team and the hosting institution. These criteria may be of different natures: geographic incidence (as happened in the first edition, in which the participants were all residents of Oporto’s Sé Parish (freguesia da Sé); age and/or professional occupation (in the second edition, three groups were constituted – children, adults and teachers); or behaviour and attitude regarding cultural fruition (positive non-attenders being privileged, meaning, persons with no habits of cultural fruition but who demonstrate a predisposition to become audience of the performative arts).

In each edition, a biweekly meetings’ program is developed, in which different distinct moments are proposed to the participants: accompaniment of rehearsals and shows; contact with production, programming and cultural management teams; discussion around their experiences and perceptions regarding all these phenomena; or participation in the functioning of the cultural institutions.