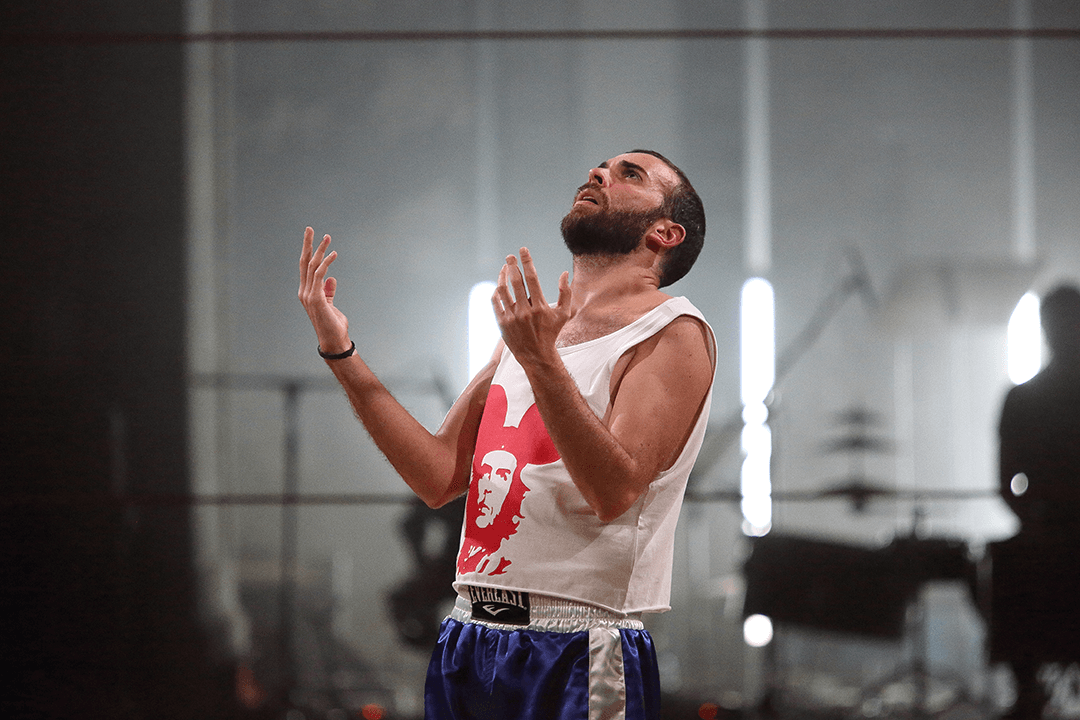 Between March and June of 2015, Alfredo Martins and Rui Santos crossed part of the South-American subcontinent – Brazil, Argentina, Chile, Bolivia, Peru, Equator and Colombia. During the voyage they collected materials (photographies, videos, texts,…) that could testify the act of displacement itself, but also the experience of the place, the specific reality of each region and the challenges which they are confronted with today. Their past of colonization, dictatorial regimes and recent democracies, the strong social contrasts and the pressure exerted by the great world powers for the exploration of their natural resources place the countries of South America under a constant tension state in the renegotiation of imaginaries and processes of identitarian construction. This yet unbuilt “orbis novus” offers itself as a rehearsal space on doing and knowing modes.

The show Días Hábiles uses the journey as operative strategy for its construction. Rehearsing a ritualised space of meeting with the audience, Días Hábiles is built as a ceremony, a collective celebration act. The trip is homily of secular and multiple (neo-)paganisms – pretext of reflection around poetic projects of common building. “Dante or nothing”, as a manifest, a space of the invention, a game, the (im)possibilities of a multinatural dialogue. The possibility of recomposition if another possibility is imagined, atrocious and difficult: the foretold death of a civilizational Occident.

A Movie of Manoel Congo (documentary) × 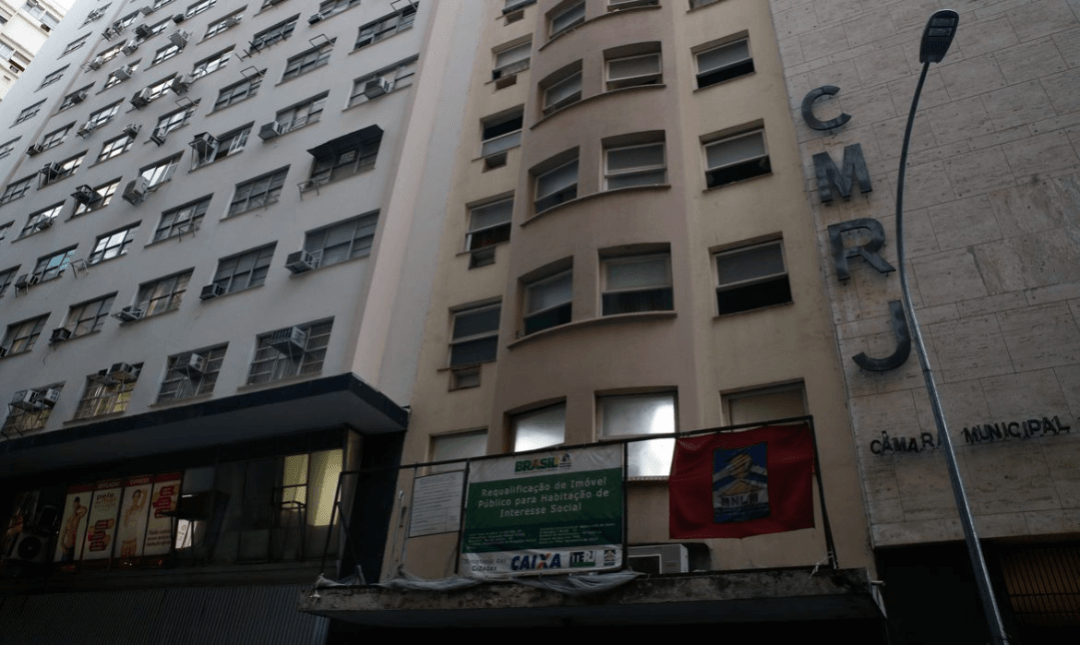 A Movie of Manoel Congo (documentary) ×

One of the self-management projects visited in 2015 by Alfredo Martins and Rui Santos was the Manoel Congo Squat, of the Struggle for Housing National Movement (Movimento Nacional de Luta pela Moradia), in the centre of Rio de Janeiro. In 2016, they return to the Squat and, during a month, they accompany and film its day-to-day. With this visual register, one hopes giving continuity to the debate around the possibilities and limits of the self-management praxis.

A Movie of Manoel Congo intends to speak of socioeconomic and ecological (in)justices on the scales of the city and the planet, of the (i)legitimacy of civil disobedience – occupation – in the territories of the South, the collective organization possibilities, of what can emancipation be in the 21st century, of the cosmovisions – Eurocentric and indigenous; finally, of the tools associated with the building of differential territories, in today’s Brazil and in the world.