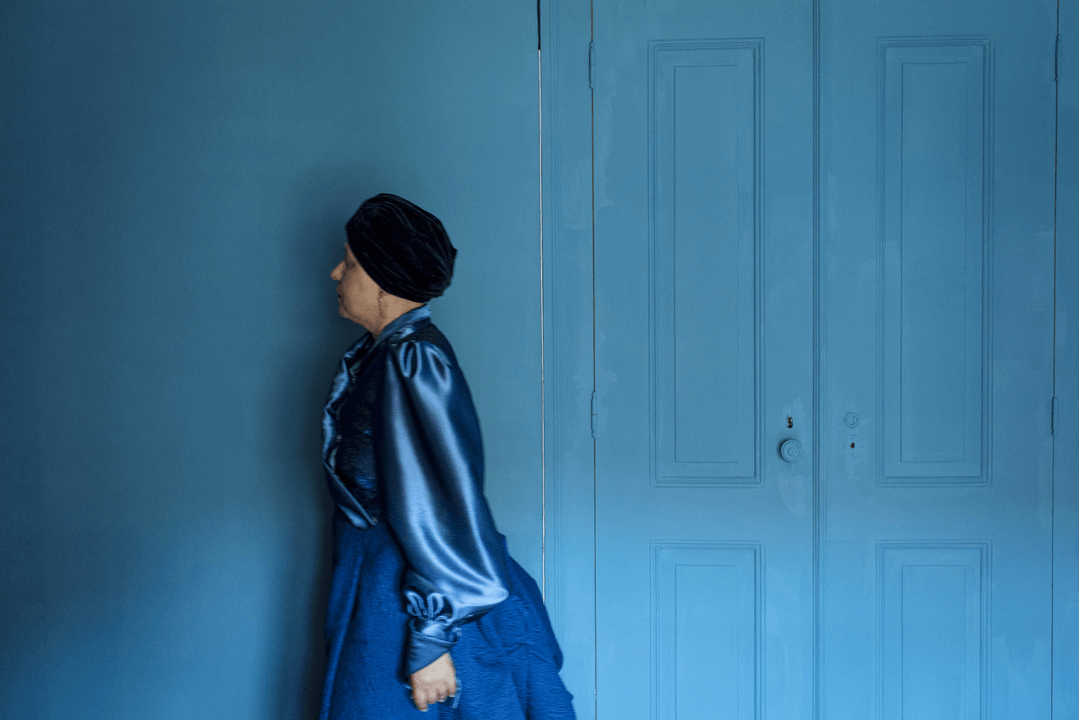 Celebrating a birthday can be both exciting, nostalgic and scary. If, on the one hand, the idea of ​​a big party is exciting, of bringing together people you care about and celebrating the fact that you are alive, you can never avoid peeking behind your back and thinking about what was left behind, what never happened or will never happen again – that ‘almost’ that was never completed. But perhaps even more frightening is looking ahead: the immediate fear that the party will be a failure or the secret dread of failing the rest of our life as well.

In 2021, teatro meia volta e depois à esquerda quando eu disser celebrates its 15th anniversary. To mark the occasion, the five associated artists are preparing a performance-celebration that aims to reflect on this strange thing of counting the passage of time.

teatro meia volta is a teenager, although 15 years in the Portuguese cultural panorama is already a test of strength and endurance. But its associated artists have been here for a long time, they have reached that age that is called ‘middle’ and when looking back and forward begins to be increasingly unsettling. Perhaps this show will help them to answer the question that lingers between their hands: “what to do with the rest of our life?”