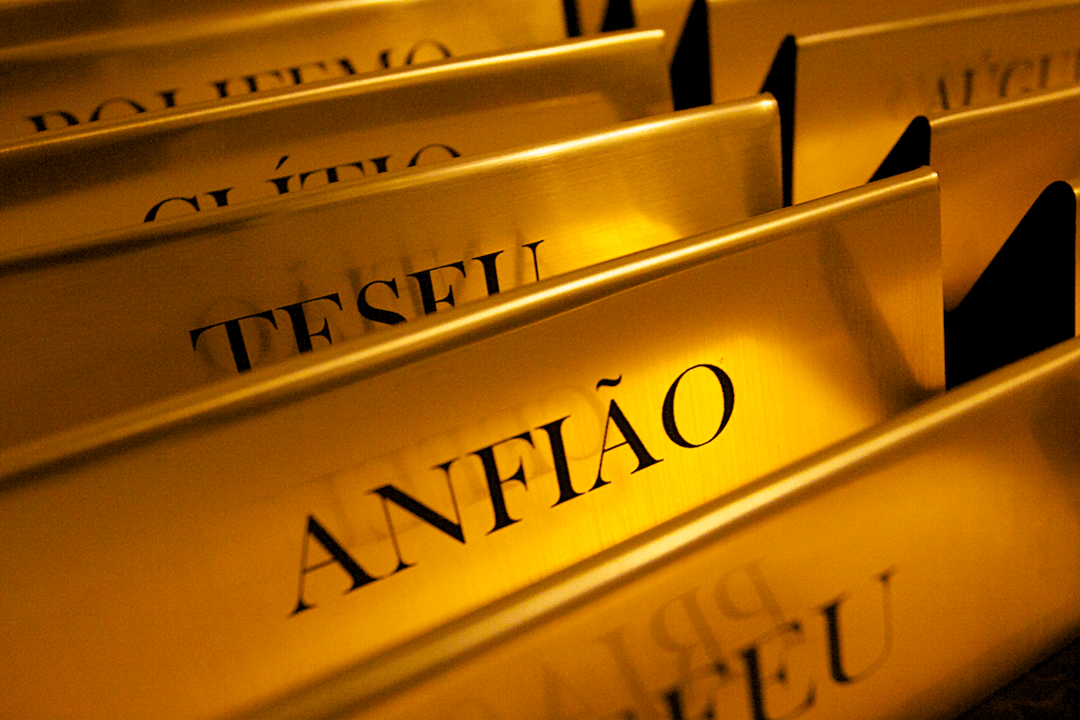 “[Nacional-Material, Paisagem com Argonautas] is a small dramaturgy pearl and an exercise which evades any stereotyped construction over stereotypes.”

The reception of foreigners within the political borders of a State rarely generate consensus . Colonial heritages, racialization processes, strategic utility judgments, extreme nationalisms, ethnic discrimination – these are some of the aspects in constant negotiation. Recent phenomena like the golden visa and the increase of elder European immigrants in Portugal or the refugee crisis from the Middle East and Northern Africa and the escalation of the European far-rights are faces of the same coin and testify the tension involving this subject.

National-Material, Landscape with Argonauts (Nacional-Material, Paisagem com Argonautas) is a debate-performance which addresses the theme of immigration and the integration of foreigners and their descendants in the hosting countries.

The audience is invited to integrate an Assembly where the possibility of a foreign woman remaining in that country is discussed: the country is Corinth; the Assembly is called ADHIDI – Heroes Deliberative Assembly for the Integration and Intercultural Dialogue (Assembleia Deliberativa de Heróis para a Integração e o Diálogo Intercultural); the woman is Medeia. Following the reglementary procedures, arguments are cast in favour or against this woman’s permanence in Corinth and the discussion’s extended to the audience.

An Agora is rehearsed here, conquering for the Theatre this debate dimension, as well as the possibility of testing the limits of the spectator’s power within a show.