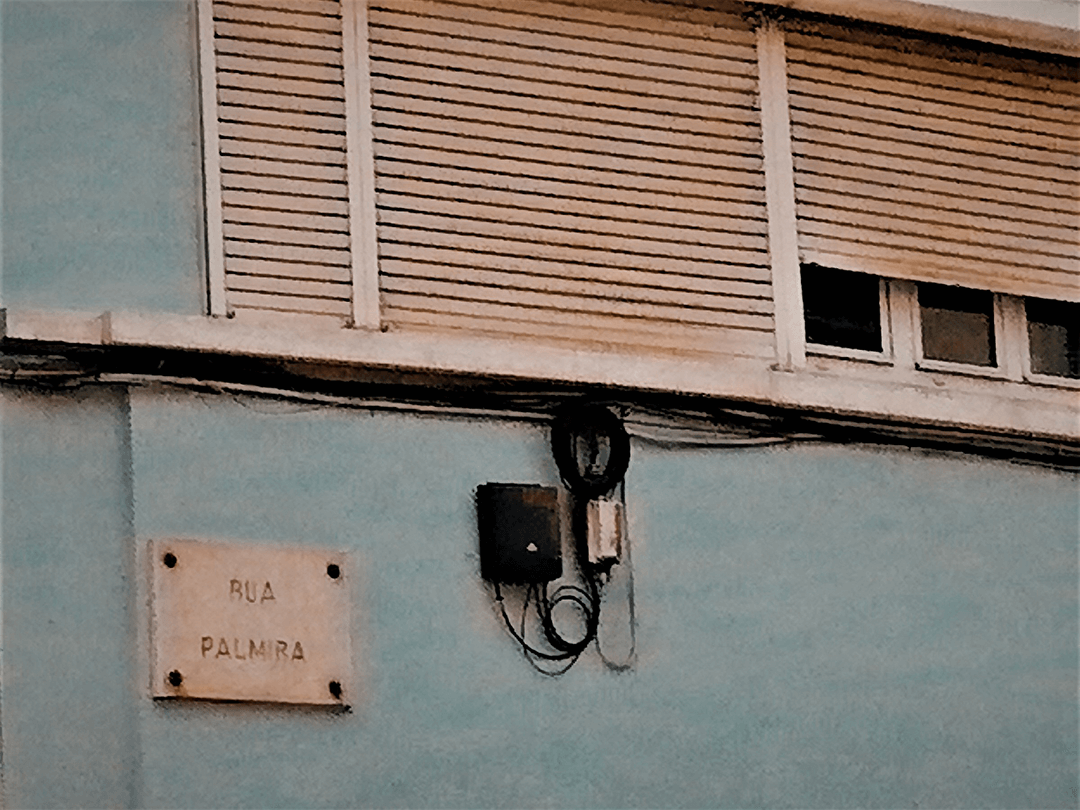 For this show’s production we start off from the memory of Palmira’s story, Anabela’s maternal grandmother. Palmira raised her two “incognito” father sons alone, became an independent and autonomous woman, chose having the profession of seamstress and refused the marriage proposals which would allow her to reset “social honour”. Some of the paradigms which cross the women’s path are concentrated in this memory, multiple reverberations echoing from her in the present time. On this show we focus our look in the feminine identity in peri-urban context and rural environment and, in a much broader sense, also in fundamental aspects of the gender and family relations.

What perspectives have the women and men on their work, maternity, love, power? In front of so distant social and political realities, what changed, what stands? Are there in men other relations with fatherhood?

We set to Minho, to the Centre and South of the country to chat with women and men about the feminine, the masculine and the family, devising thereby the dramatic lines with which this production is sew.