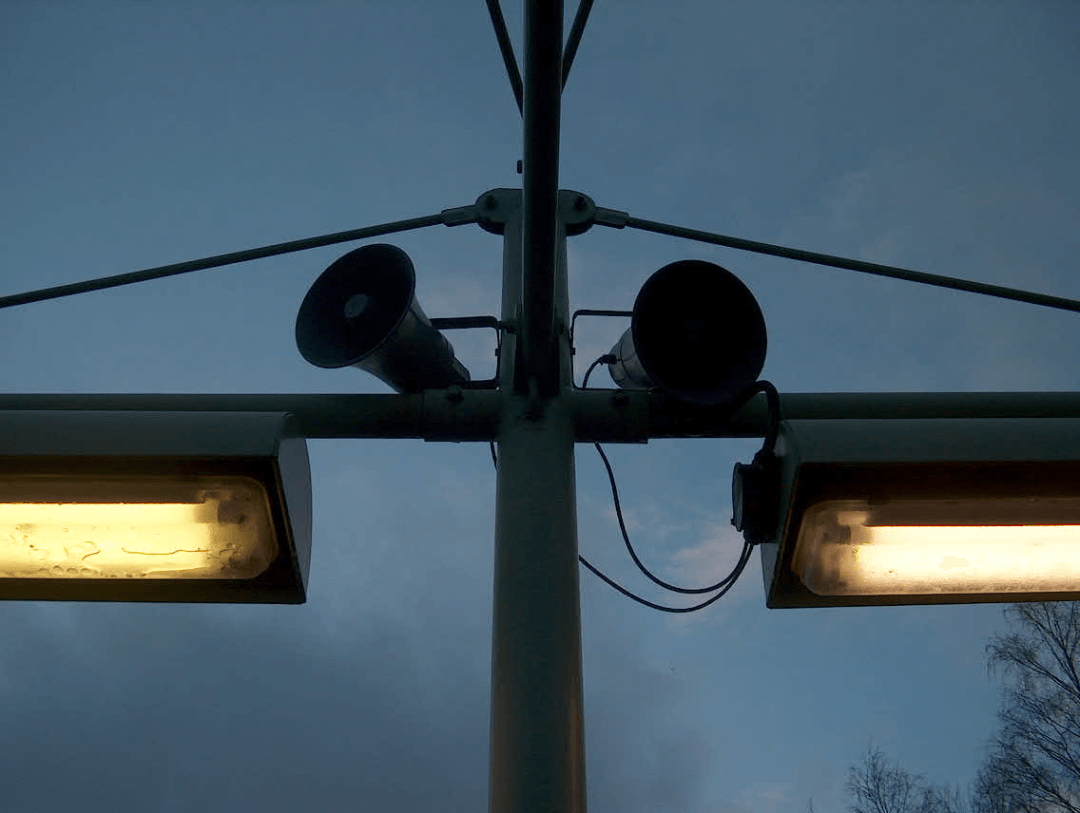 “Urbania welcomes you. This city was founded after all the others. We are happy to have you here. The city doesn’t know you. The city doesn’t need you. But you’re welcome here. The city didn’t invite you. But you’re welcome here. In the end, we’ll be here again – so that we can start over. In the end, you may forget the city, so that you may know the city again. We’ll repeat this journey while the city stands here – to ensure that the city’s here. Be welcome.”

Urbania is a site-specific performance which takes the form of a guided visit through the urban space. Urbania isn’t a city. It’s maybe the way how we cross the city. Or maybe just a particular mode of looking at it: a lens. A guide will take us. A poetic state is evoked to live this place. 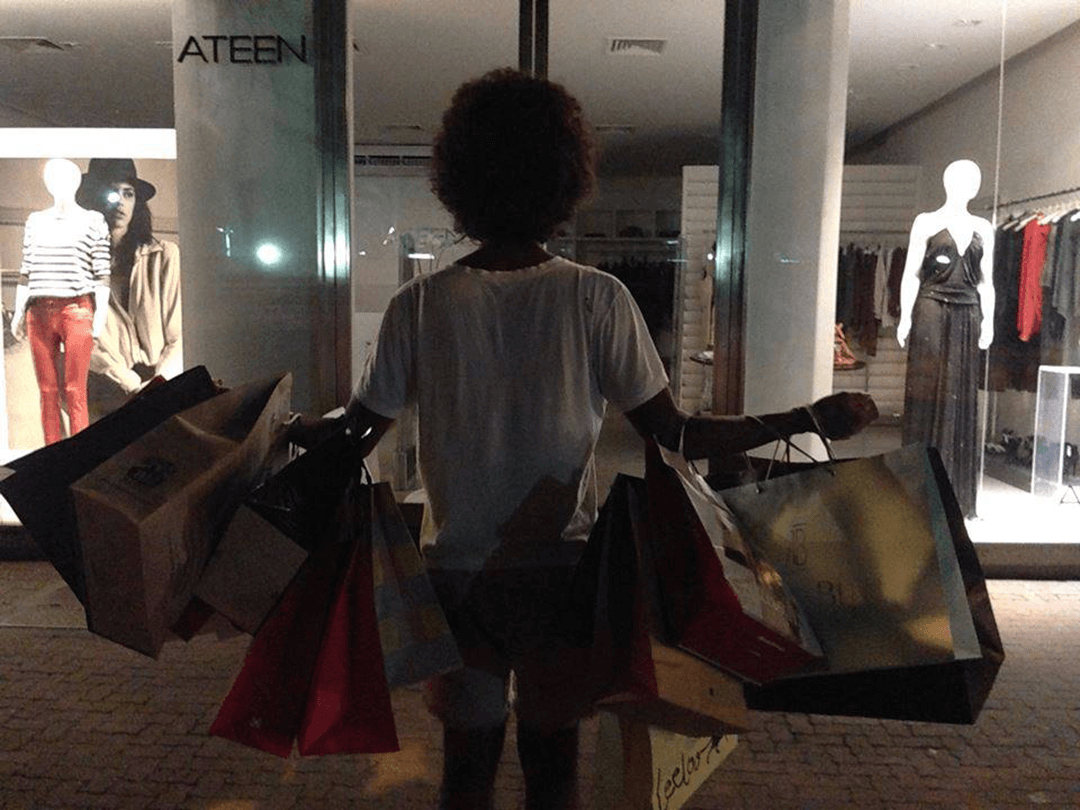 Rio de Janeiro is a city of socioeconomic and cultural contrasts, even more accentuated by the urban requalification projects for hosting the Football World Cup and the Olympic Games.

The political power believes that these events will lever the country and advances with a deep overhauling plan (hygienization) of the city. Slums’ pacification, increase of security, infrastructure restructuring , touristic campaigns – these are the main tools used by the rulers, but which met an enormous resistance in large part of the population. Besides challenging the gigantic financial investment on these events in a country with profound shortages, the cariocas claim the right to their city, casting slogans such as “Championship for who? (“Copa para quem?”).

In collaboration with Ipanema No Lugar Theatre, Urbania takes the form of a repetitive and ritualized itinerary around an under construction square in Ipanema’s neighbourhood, seeking to approach the city’s present socio-political situation. 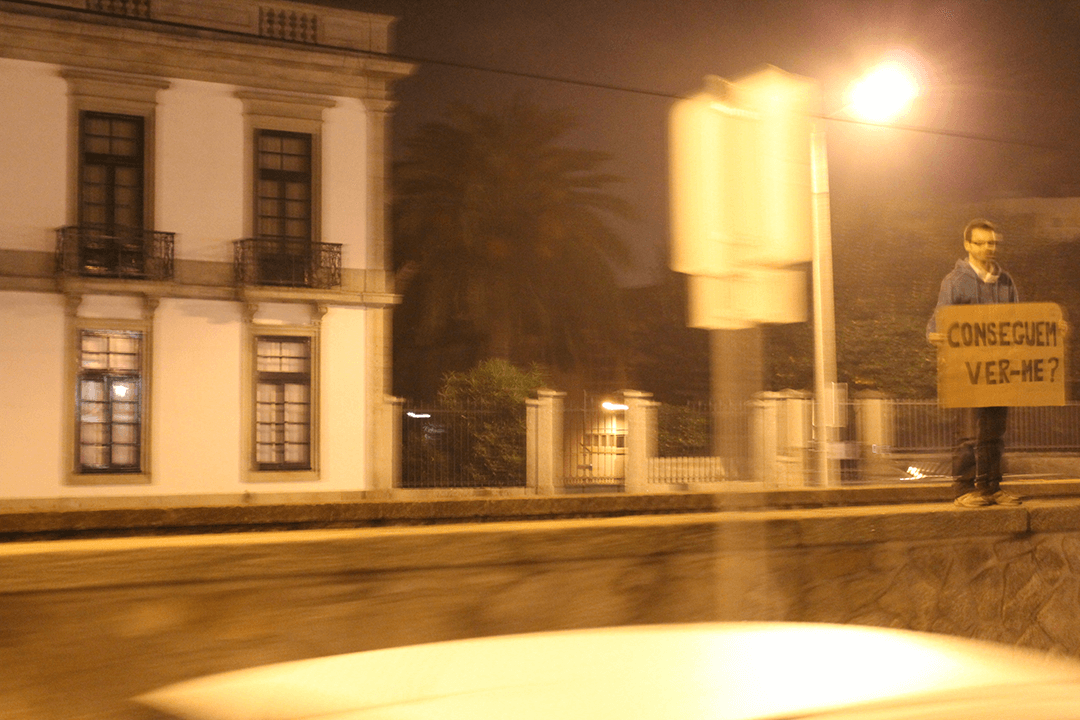 In Viana do Castelo, by invitation of the City Hall, Urbania integrates the programming of the city’s Art, Arquitecture and Design Biennal, subordinated to the theme “Slow Cities”.

We met with a city under change, seeking to reconcile its historical past with the paradigmatic vision of a sustainable city. The local political power imports international directives that steer the city to a development anchored upon the local specificities – think global, act local. The cultural and ethnographic heritage is franchised as a strategy to develop production and commerce structures, attract tourists and establish population. The population recognizes the standard of living offered by the city and continues its day-to-day, more or less informed, more or less suspicious, more or less participative.

Here, Urbania sought to reflect on the idea of development and about the sustainability paradigm, in a guided visit which, using the city’s electric buses, takes the audience to memory spaces and spaces under construction. 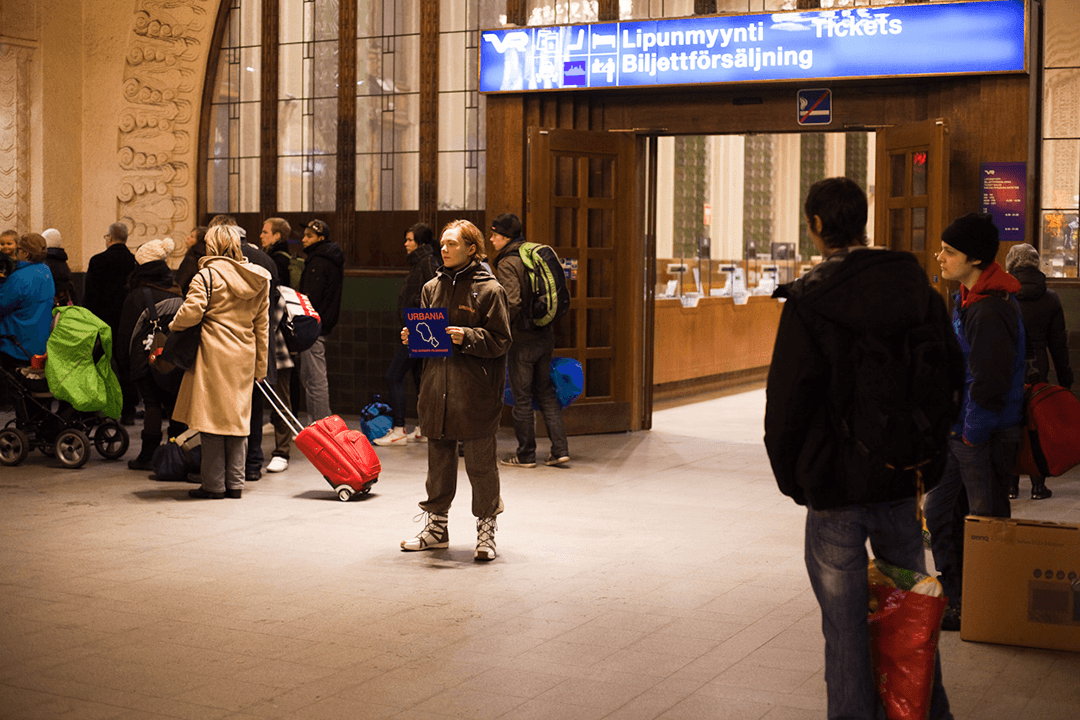 “The merits of Urbania lie in its ability to bring to the surface questions of what is sacred and what is not to me personally. The pilgrimage reveals just how much I worship the changing urban lifestyle.”

In Helsinki, venue of this project’s first edition, Urbania embraced the Reality Research Center’s research theme for 2010 – “can the sacred be performed?” –, letting it shape its analysis of the urban space and trying to understand how does the city and its inhabitants relate with the sacred.

In this city, there’s a tramway line whose itinerary describes the shape of the infinite symbol. By entering the tramway, the journey repeats. Arriving at the centre, we find once more the end and the beginning. We sit and travel in a circular time, impassioned or horrified by the possibility of repeating the journey – the existence – the world. We sit as the religious Man waiting for the end of a cycle to revive.

Here, the subtitle “the ultimate pilgrimage” was added to Urbania, hoping that this expression’s arrogance contaminates the performed path and triggers an individual reflection on the relation between the sacred and the city.